This time it’s real.  We do a lot of fabrication work at Bent Motorsports San Marcos, right next to the shop housing the carbon-bodied LS7 cars built by Lucra.  These guys are working on all sorts of stuff I probably can’t tell you about, including all-new cars for the Fast and Furious 7 (already!), and the craziest Bonneville Salt Flats racer that you’ve ever seen.  Ever.  (more below the pictures…) 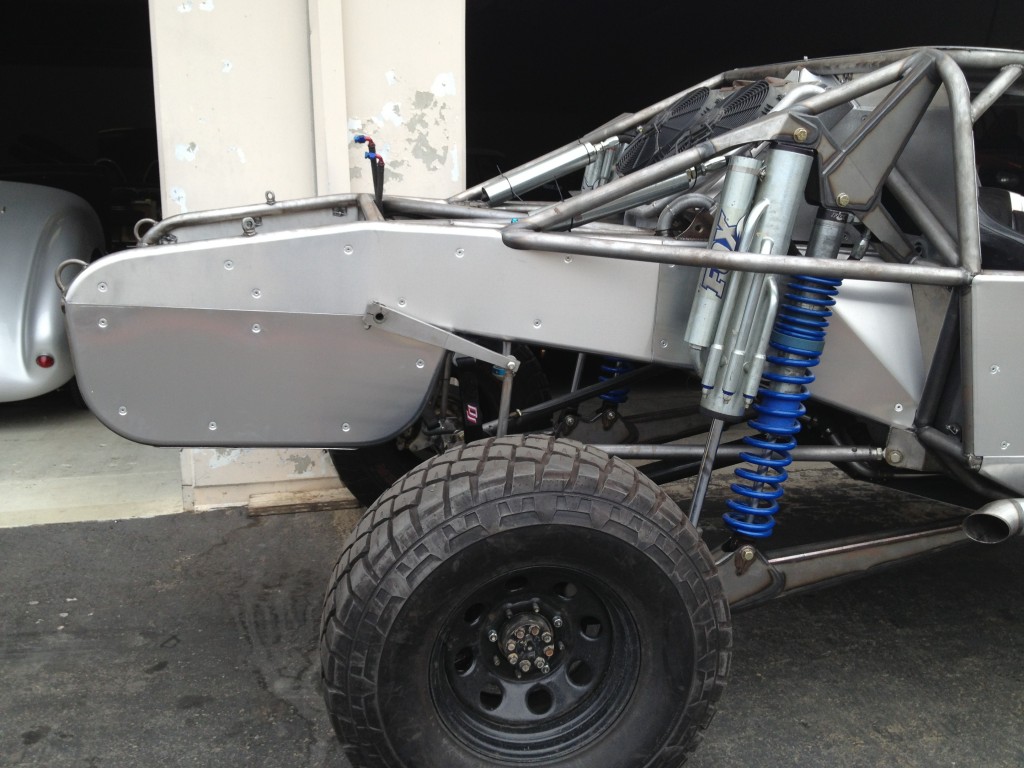 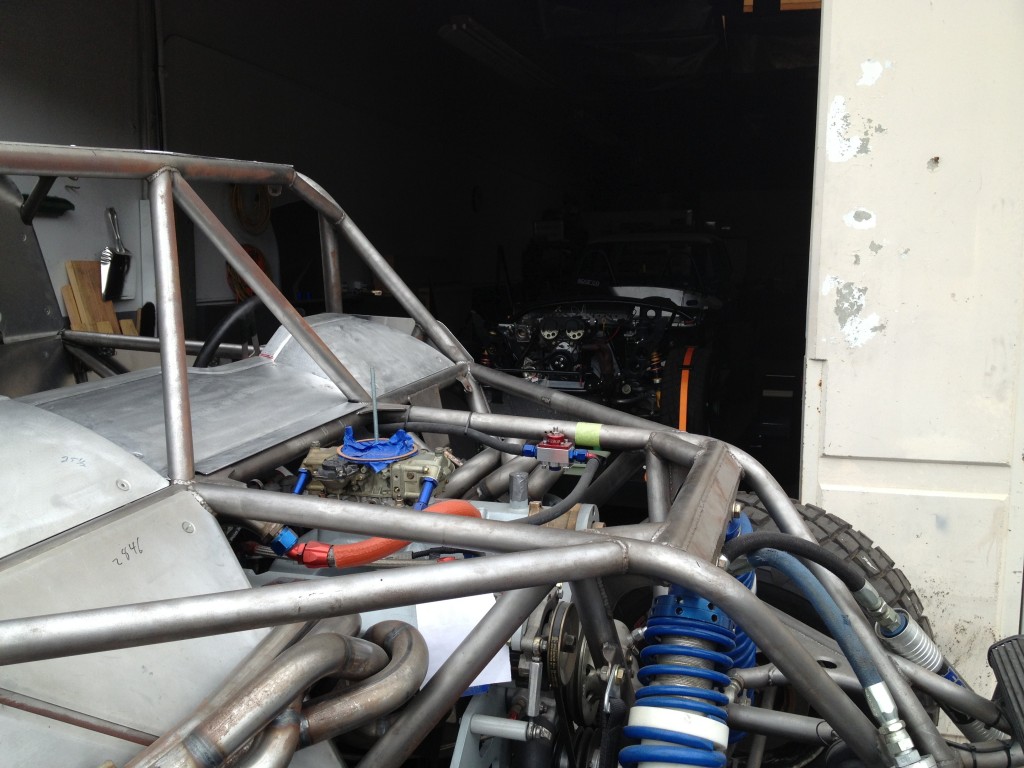 Well the Lucra boys and Curt Beam from CRB Alumifab have so much stuff going on that they leave their “junk” blocking our shop door.  And by “junk”, I mean a $100k plus carbon Lucra parked behind a $100k plus off-road truck that measures suspension travel in yards, and horsepower in increments of 500.  Even the lowly 550 Spyder that you can barely see in the picture has a turbocharged WRX engine with an estimated 300 horsepower.

Curt will be working his magic on the interior of the Catfish, and is open to requests.