Over the past year the prototype racing Catfish has undergone a transformation by Team CRE, headed by AIM Tire Distribution owner Ron Cortez.  The car has been totally reconfigured to the point that they now call it “NAMAZU”, or that giant mythical Japanese catfish that lives under the islands of Japan.  When he moves, the earth quakes!

The Catfish has certainly undergone a shakedown during the past year, shaking off its teething pains and ending up at the top of the ESR class in the NASA Western Endurance Racing Championship series.  It’s all been leading up to the 25 Hours of Thunderhill that starts this Saturday.  The Catfish will be in the capable hands of drivers Oscar Jackson Jr, Rob Rodriguez and Dean Thomas.  All three drivers are smart, capable of running at the front, and definitely fall into the “hot shoe” category.

Just like last year, all the action in the pits and the strategy on the track will be run by Oscar Jackson of Jackson Racing.  Oscar will not only be bringing his big brain to the race (and decades of racecraft), but he’s also tucked a Jackson Racing Supercharger under the hood of the Namazu.  This is a sneaky move because the Rotrex-based charger doesn’t retain extreme heat like a turbo, so pit stops don’t cause a potential overheating issue.

Strategy will play a huge role in this year’s race, as there are some wicked fast cars that were built for racing, such as the pair of Radical’s that acted as the rabbits for last year’s race, the factory Audi TT or the two Audi R8’s fresh from FIA GT3 racing.  There’s also the Norma of Davidson Racing and the Wolf  of JFC Racing.  Both are purpose-built endurance racers with massive downforce and speed in a light weight chassis.

Look for more information about Namazu at the CRE Endurance Facebook page here:

new: LIVE streaming video during the race from the MazdaSpeed 6 racers: 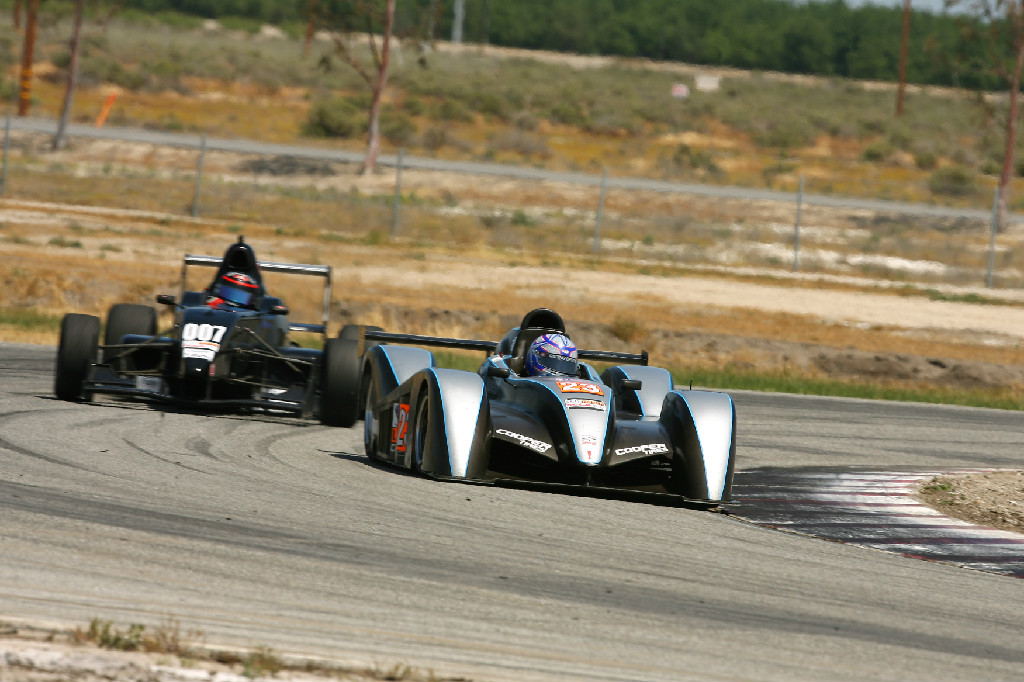